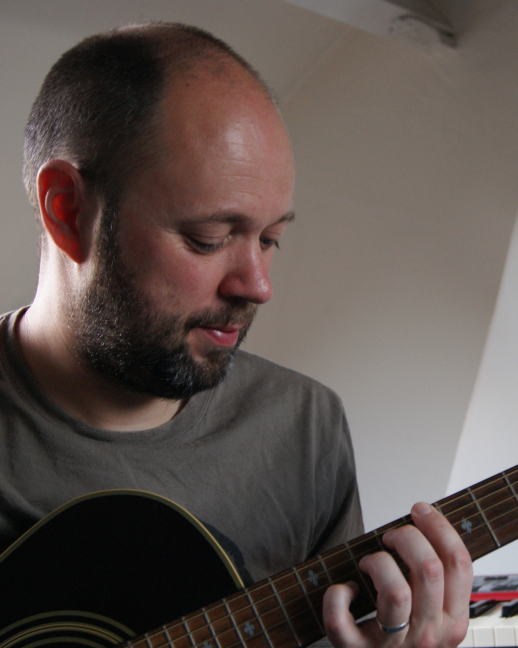 Centurial is designed and created by Fouke Boss (The Netherlands, 1977).

I'm a mathematician by education, but a (30+ years if we include the time I spent with my Commodore 64) software developer by trade, today mainly focusing on Microsoft .NET development. In my spare time I like to run, go for a bike ride, play some piano or guitar, or simply listen to music.

It was in 2014 that I first started researching my family history. It turned out a lot of relevant information was already available online, smart matches and all, and so it took only a couple of days to find ancestors as far back as the 14th century. For a week I was ecstatic. Then I started doubting.
Finding all these ancestors went quite smooth. Perhaps too smooth. What did I actually find? Smart matches generated by an algorithm. Data collected by people I don't even know. Research methods I couldn't even check or validate.
And what is knowledge anyway? Or truth for that matter, for example when it comes to the spelling of a last name? No-one alive today was around when these ancestors were walking the earth. And even if someone would still be alive, it would have no use as memories fade, bend and twist. Would it at all be possible to really know anything about my ancestors?

Like any modern earthling in such an existential crisis, I started to Google. Soon, I discovered the Genealogical Proof Standard, and I found in-depth articles about conclusion-based vs. evidence-based genealogy. I also came about this inspiring article by Mark Tucker.
It turned out I was looking for evidence-based software. With evidence-based software, I would be able to not only capture any conclusions I would draw, but more importanly, I would also be able to capture the evidence on which these conclusions were based. This would allow me to always go back to the evidence in the sources. And even if this evidence would turn out to be contradictory, at least I would know which source was claiming what.

And so I went looking for evidence-based software, only to find that it did not exist yet, at least not in the form I imagined. In my mind's eye, the software I was looking for would hold all related artifacts in one place: sources, documents, scans, photos, URLs, information, claims, evidence, conclusions. And so early in 2016 I started work on early versions of what is now called Centurial.

Centurial hasn't been a one-man show for quite some time now. A community of Centurial users has become involved in one way or another. First of all, a warm thank you goes out to Kees Hessels (Dutch translations and razor-sharp spell checking), Martin Hawlisch (German translations) and Marc Engel (translations but above all a great knowledge of cultures).
My gratitude also goes to the beta testers. This group of active users receives early release candidates for new releases and help out by testing these new releases, usually identifying a couple of bugs before the actual release. More information about joining the beta tester team can be found here.
And a special thank you goes out to the loves of my life, Carolien, Pjotr and Tonke, for being there every step on the way of this interesting quest of mine.